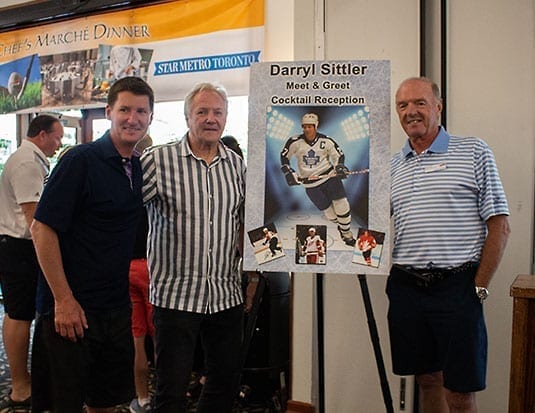 After breakfast, attendees were able to enjoy a day of golf at Rattlesnake Point Golf Course, Milton, Ontario, and a barbeque lunch at the Half-Way House in the afternoon.

Ken Shaw, from Lexus Toyota, thanked the many sponsors and guests that were in attendance and afterward, presented various prizes to golfers that played during the day. There was also an opportunity to meet Darryl Sittler, a retired Canadian professional ice hockey player who played in the National Hockey League for the Toronto Maple Leafs, among other teams, and who’s quick humour earned him many laughs throughout dinner. 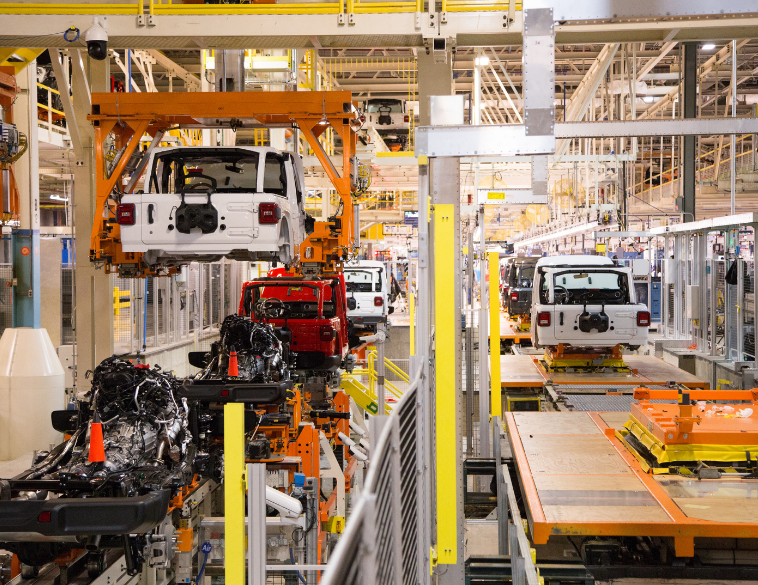