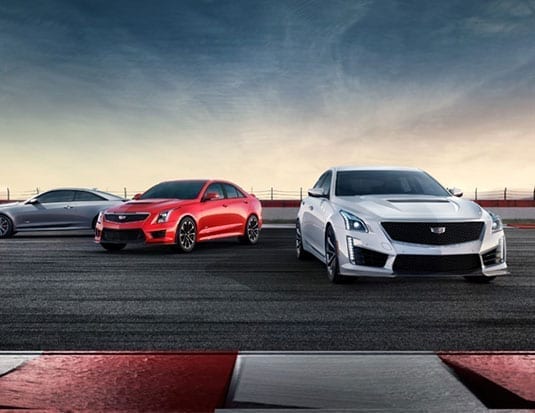 Fifteen years ago, Cadillac took a chance and debuted the V-Series with the inaugural 2004 CTS-V at Germany’s famed Nűrburgring race course. It was the most powerful car the brand had ever produced at 400 hp only with manual transmission. Now, the V-Series is known as an acclaimed and luxurious American performance sedan.

“From the very beginning, Cadillac’s V-Series represented the ultimate expression of our design, technology, and performance,” said Mark Reuss, GM President. “It introduced an entirely new breed of performance-minded customers to Cadillac showrooms and helped transform the brand’s traditional image into one with different facets for customers’ varying driving tastes.”

“V-Series is a philosophy as much as the unique components comprising each variant,” said Brandon Vivian, Cadillac Executive Chief Engineer. “That means the various V-Series models offer distinctive driving experiences, but always distilled through Cadillac’s unique perspective on spirited performance.”

Over time, the vision has evolved to tailor design and performance distinctions based on customers’ preferences for traditional luxury or sport-oriented looks. Still, the V-Series remains intended for sport-minded customers, offering enhanced performance capability.

The CT4 and CT5 V-Series will make their global debut in Detroit on May 30.