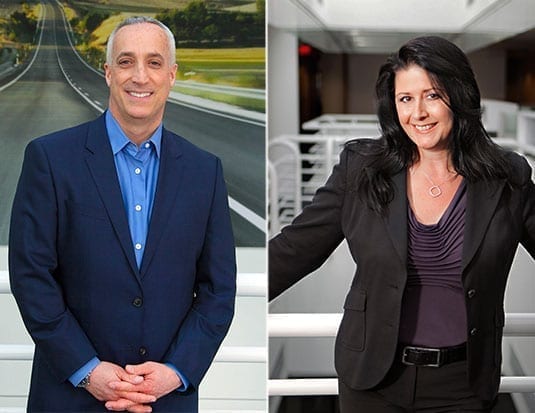 Peyton has been a part of the automotive industry for more than three decades, beginning with Ford Motor Company, where he spent 17 years serving in sales and marketing roles for Ford, Lincoln, and Mercury. He also worked ten years for Harley-Davidson Motor Company in various leadership positions, including as the head of U.S. dealer development for the Americas region, which was his last role before he joined BMW Group in 2016.

Trudy Hardy will assume Peyton’s previous post as Vice President of BMW Motorrad of the Americas and will be responsible for all BMW Motorrad operations in both North and South America. Responsibilities will also include the U.S., Canada, Mexico, Brazil, Argentina, and Latin America Direct Market Operations.

Hardy has been part of the automotive industry for 20 years, starting her career with BMW Group in 2001 and one of the original team members responsible for launching the MINI brand in the U.S. She has led marketing in different departments in the company, including aftersales, MINI and BMW. She was also responsible for brand strategy, positioning, product management, and communications. Before her new position, Hardy was the Vice President of Marketing for BMW of North America. Her successor will be announced at a later date.

Both Peyton and Hardy will report directly to Bernhard Kuhnt, President and CEO of BMW of North America as part of the executive management team.

“The U.S. plays a big role for the BMW Group globally, serving as a critical market for each of our brands, including MINI and Motorrad,” said Kuhnt. “Michael and Trudy have a proven track record of innovation and transformation. With this new team leading these core brands, we can continue to build our foundation for the future, keeping our dealers and customers at the heart of what we do. We’d also like to thank Thomas for his contributions and wish him continued success in his new role.”