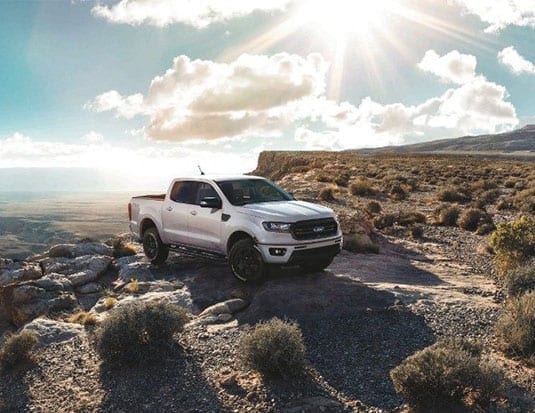 “Certified Pre-Owned vehicles are popular choices for car buyers due to their reduced cost and strong manufacturer warranties,” stated David Wurster, President of Vincentric. “With so many CPO vehicles to choose from, the Vincentric Best CPO Value in Canada Awards can help buyers make informed decisions, knowing that the Vincentric award winners provide the best value in their respective segments.”

The winners of the 2019 Vincentric Best CPO Value in Canada awards were chosen through statistical analysis that outlines the depreciation, fees and taxes, financing, fuel, insurance, maintenance, opportunity costs, and repairs of over 13,000 vehicles that were analyzed. The analysis revealed which vehicles had lower than expected cost of ownership within their market segment and price.

The costs were measured after incorporating specific CPO warranty provided by the manufacturer while applying driving distance requirements that are necessary to be authorized as an OEM CPO vehicle. The CPO for each vehicle was evaluated in all ten provinces and the Northwest Territories, with the assumption that the vehicle has driven 20,000 km annually over five years.

To see all the winners and their categories, and to view how they were selected, visit Vincentric.com.