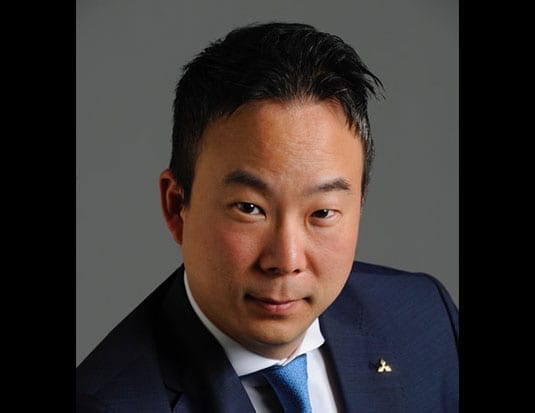 Juyu Jeon, also known as JJ, will be replacing Tony Laframboise, who served in the role for two years and announced his retirement in March. Currently, Jeon is the Vice President of Sales and Marketing, Corporate Planning and Business Control, and has helped the company’s growth in key global markets through strategic corporate planning.

“JJ brings a unique combination of leadership, analytics and passion to this role and I can’t think of anyone more fitting to take the reins and move the brand to the next level. In the years ahead, what Mitsubishi Motors means to Canadians will be different from today, and I’m excited to see how JJ will help shape this new vision in Canada,” said Laframboise.

Jeon will continue to promote growth for the brand with the upcoming launch of a dealer image rejuvenation program, where the company will implement an “aggressive product offensive.”

“I firmly believe that a brand must meet the changing needs of the customer and that dealers are critical partners in our success,” said Jeon. “I’m looking forward to helping this vibrant brand evolve during this extraordinary time. We have shown Canadians very recently what Mitsubishi Motors is capable of with Outlander PHEV and this is just the beginning.”

Jeon joined the Mitsubishi Motors in 2005 and has worked in countries like the U.S., Latin America, the Middle East, Africa and Australia in a variety of positions. He joined Mitsubishi Motor Sales in Canada in March 2017, where as part of the management team, under Laframboise, the company achieved two consecutive record sales years and record-breaking plug-in hybrid sales with the launch of Outlander PHEV.

Juyu Jeon has a Bachelor of Business Administration from Kyungpook National University, South Korea and studied Economics at Kyoto University in Japan. He also served in the U.S. Army as a sergeant from 1999 to 2002 and was awarded a U.S. Army Commendation Medal in 2002.

Presently, he lives in Oakville, Ontario with his wife and three children.