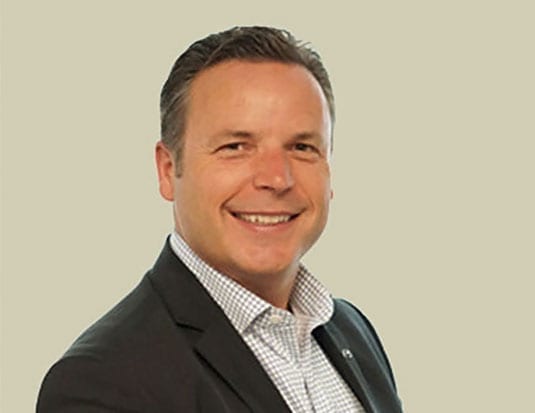 With 27 years in a global executive position, David Klan has gained experience through roles like Director of Marketing for Mazda Canada, General Manager of Global Brand Marketing at Mazda Motor Corporation in Japan, and Director of Marketing and Regional General Manager at Mazda North American Operations in the United States. His leadership roles extend to national sales, marketing, and regional operations in Canada.

“I’m honoured to assume the role of President of Mazda Canada and serve our great team of employees and dealer partners. Mazda is entering an exciting period as we launch our new generation of vehicles, and the North American market will play a pivotal role in Mazda’s global strategic plans. I look forward to leading Canada’s charge during this important time,” said Klan.

Klan will be replacing Masaharu “Massey” Kondo–who will now assume a position as the General Manager, Global Sales, and Marketing Division at Mazda Motor Corporation in Japan–as the first Canadian to become President of Mazda Canada since 2006.

As of April 1, 2019, Klan’s new role will encompass responsibility for all of Mazda’s business operations in Canada and will be reporting to Masahiro Moro, Mazda Motor Corporation Senior Managing Executive Officer with Oversight of Operations in North America; and Chairman and CEO of Mazda North American Operations.