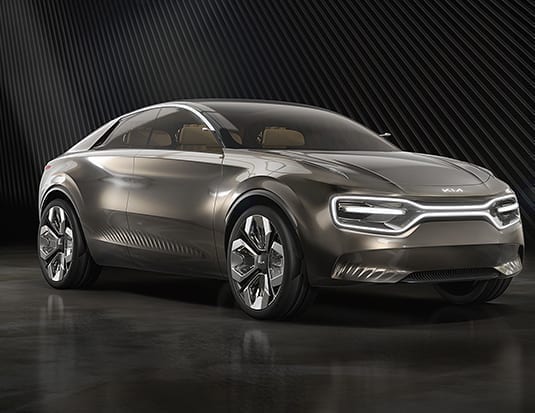 The Geneva International Motor Show, which runs from March 7th to the 17th, will be the venue of choice for both a large number of European and world new-vehicle premieres as well.

Examples of world premieres for vehicle manufacturers with a strong North-American presence who chose Geneva include Audi, which introduced its Q4 e-tron, Honda, with its e-prototype, as well as Kia, which launched the Imagine, an all electric 4-door concept vehicle which represents “a more progressive Kia design language for the future”.

Mitsubishi Motors also made a splash with the world premiere of the Engelberg Tourer, a next-generation hybrid SUV with advanced proprietary plug-in and all-wheel drive technology featuring dual electric motors.

The all-new Mazda CX-30 compact crossover all-wheel drive SUV is one of the more conventional vehicles launched in Geneva which will eventually make its way to Canadian shores. The CX-30 features the latest driving aid technology and is powered by Mazda’s Skyactiv gasoline engine technology, which features a touch of hybrid assistance for good measure.