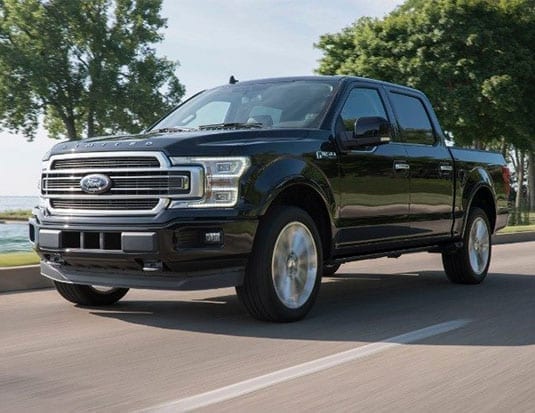 For the first time in over a decade, Canadian automotive sales fell down an overall 2.6% in 2018, with December showing the lowest number of sold units.

While 2017 represent an all-time high in Canadian vehicle sales at 2,038,798, monthly sales in 2018 fell short; December 2018 only sold 114,289 units, with Ford selling the most vehicles. Hence, the sales leaders in January 2019 were the Ford F-Series pick-up truck as the best-selling vehicle and the Honda Civic, the best-selling passenger car.

“Given all of the political and economic turbulence–combined with interest rate increases–it is difficult to classify 2018 as disappointing from a sales perspective,” said David Adams, President of Global Automakers of Canada (GAC). “We’ve had a decade of record sales each year, and at some point, things are going to slow down–that’s the nature of the business.”

Auto sales in Canada for the first month of 2019 continued the trend for most of the last year, moving down 7.3% to 108,774 from last year’s record high January 2018 numbers. Adam states, “We’ve known for some time the sales are slowing down, last year was evidence of that, but the sky is not falling–January’s sales were still above the average for the last five years of sales for January.”