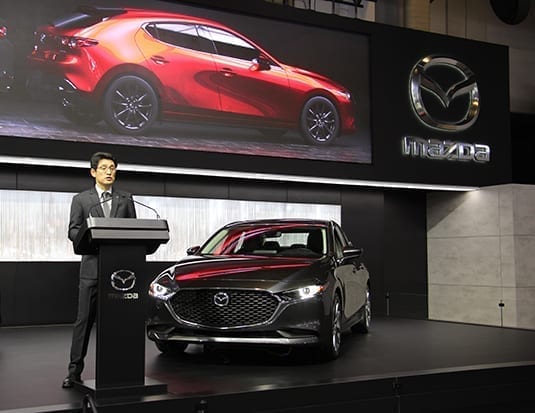 The 76th edition of the Montreal International Auto Show kicked off on January 17th with the usual media day, which featured several notable Canadian and North-American premieres.

High-profile announcements included the North-American premiere of the 2020 Range Rover Evoque and launch of the 2020 Genesis G90.

The high-profile launch of popular sedans such as the 2020 Toyota Corolla and 2019 Mazda 3 is just the latest example of new vehicle manufacturers jumping aboard the all-wheel drive bandwagon. Other major announcements included the all-new Lexus UX SUV hybrid, as well as the new Subaru Riau BRZ, of which only 100 models will be available exclusively in the Canadian market.

For those wanting a more exclusive ride, only 2 of the 10 copies of the 700 hp 2019 Félino cB7R, a Made in Quebec vehicle launched as a prototype back in 2014, are still available for purchase.

For those MIAS visitors interested in the latest developments in the field of electric vehicles and mobility, Montreal Auto Show organizers created The Generator, a circuit dedicated to sustainable technologies which runs for the duration of the event.

Take a look at the pictorial below to learn more about the various new-model launches. 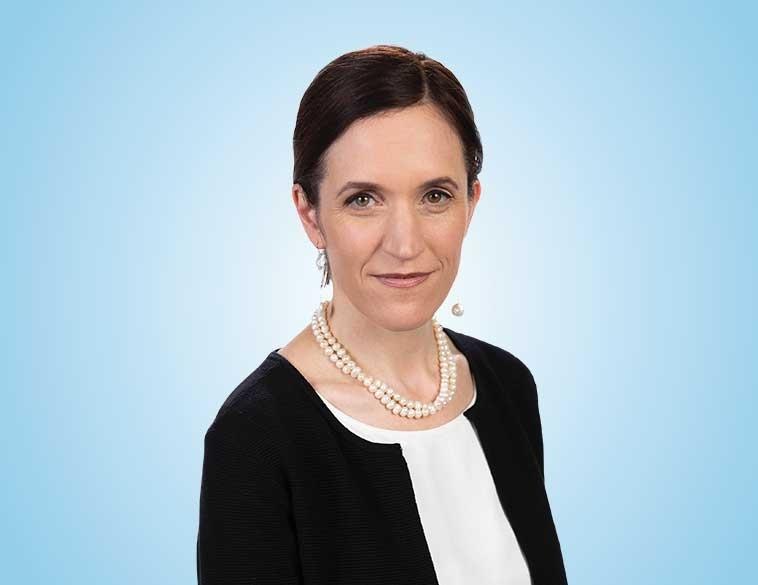