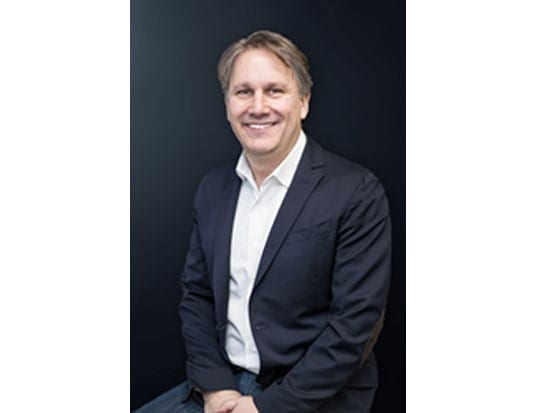 CallRevu, the automotive solutions company, names Anthony Giagnacovo as the next CEO.

Giagnacovo has been part of the automotive industry for 25 years, using his global and technology experience to bring credibility to OEMs and dealers, as well as CRM, DMS, and agency partners.

“As we passed 20 million calls per year, and partnered with Serent Capital, it became clear that CallRevu was ready to transition from Founder/CEO model to a CEO experienced in growing a profitable technology company in concert,” said Chip King, Founder and Board Member of CallRevu. “His extensive automotive experience, paired with his education and energy, makes him the best choice for the position. We are excited to have him at the helm to lead us to the next chapter of growth.”

“I look forward to leading this exceptional organization of creative, dedicated, and talented professionals. We produce innovative, relevant, and insightful programming every day, and our service is succeeded by none,” said Giagnacovo.