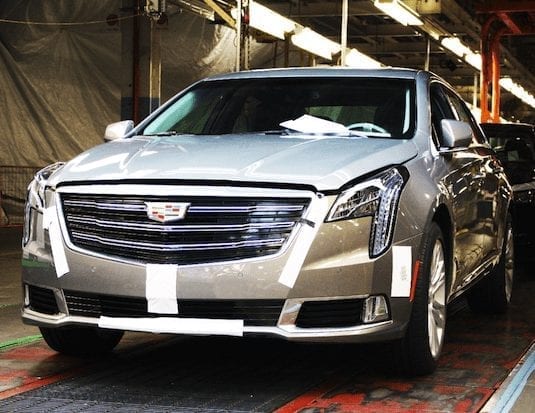 General Motors has delivered a response to Unifor’s proposals regarding its Oshawa Assembly facility in Ontario.

An official statement from the company said that GM has “invited the union to begin constructive discussions on transition strategies and supports Oshawa Assembly workers who may elect to either retire or pursue new careers following their work for GM.”

Additionally, General Motors also released a letter in response to proposals from Unifor during a meeting with the automaker on December 20. The letter outlines a number of reasons GM cites for making the decision to end production at Oshawa as well as transitional support initiatives for the local workforce impacted by the plant closure.

Details of the letter are available by clicking here