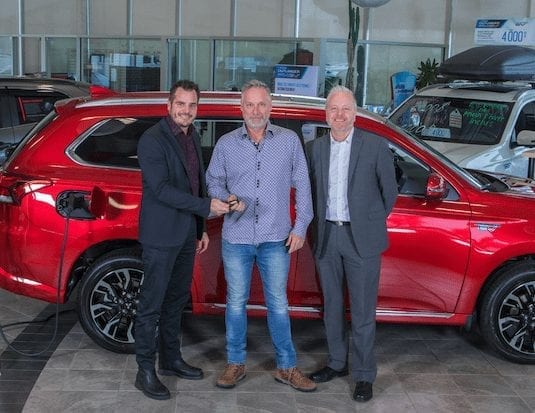 Mitsubishi’s Outlander plug-in-hybrid has set a new record for PHEV sales in Canada.

“We see our strongest results in Québec month-after-month. Most Outlander PHEV customers were in gas-only SUVs and cars previously. As the first affordable plug-in hybrid SUV in the market, we’re helping to significantly grow adoption to EV. We are very proud of that.

Mitsubishi says that its dealer network has been a big part of the PHEV’s success, with wide availability of the vehicle from coast-to-coast.