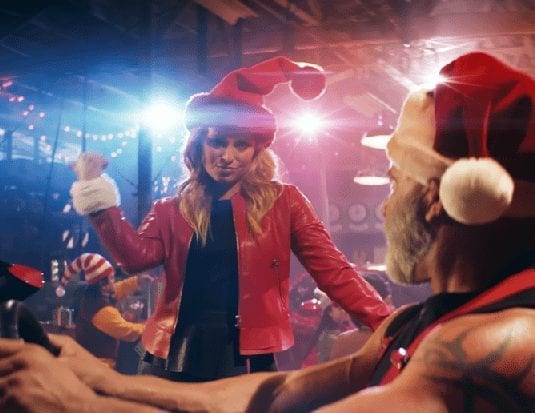 The social series takes viewers behind the scenes of the “rebuild,” where Santa, Mrs. Claus and the elves take inspiration from the Dodge brand lineup to put a decidedly Dodge spin on Santa’s classic sleigh, and reveal the reasoning behind many of the sleigh’s new features.

The initiative is an extension of the Dodge brand’s “Big Finish” 30-second campaign spot “Upgrade” in which Santa stares at his centuries-old sleigh and proclaims to his elves, “It’s time for an upgrade!”