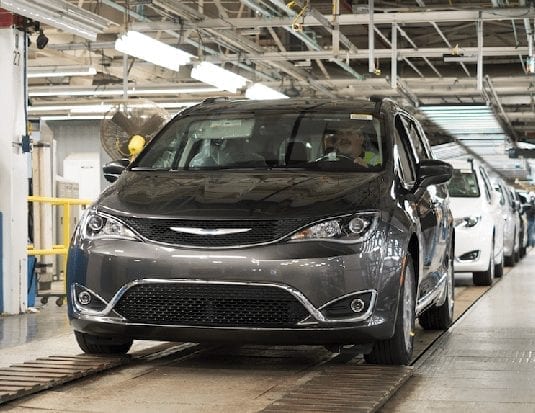 With a total of 161,125 units sold for the month of October, the total reflected a 19 percent decrease compared with the same period in 2017.

Overall, year-to-date sales are down 1.6 percent—to 1,727,035 units—though it’s important to note that 2017’s more than 2-million units is still recognized as a banner year for the Canadian automotive sector.

“We’ve seen interest rates rise and, despite a rather significant increase in consumer confidence as measured by the Conference Board of Canada, that confidence does not seem to have extended to big ticket items like vehicles that are more sensitive to interest rate increases,” said David Adams, President of the Global Automakers of Canada.

In terms of OEMs, General Motors ranked number one for vehicle sales in October, besting Ford Motor Company, though Ford still remains number one in terms of year-to-date overall sales as well as having the number one selling vehicle, the Ford F-Series pickup.

Scotiabank’s Global Economics Auto News Flash for October, also noted that light truck sales continue to outpace demand for passenger cars, with a 1.1 percent increase in demand, versus a 6.5 percent decline in passenger car volume for the month. The result is that light trucks represented 72 percent of the overall new vehicle market in October, versus 70 percent during the same period last year.

The Global Automakers of Canada, also noted that the OEMs which it represents (all but the Detroit three), continued the trend of posting better-than-market sales results once again in October,” added Adams.  In October, members’ sales of 101,688 were better than market for the tenth straight month and rose 2.6 percent for the month and overall year-to-date sales were up 1.2 percent.

On the domestic side, FCA saw a 13 percent year-over-year decline in sales for October, Ford Motor Company a 2.6 percent decrease, while General Motors saw a 1.6 percent decline in volume.

Despite lower numbers than last year, the overall new vehicle market last month was still better than the 5-year average for October markets. 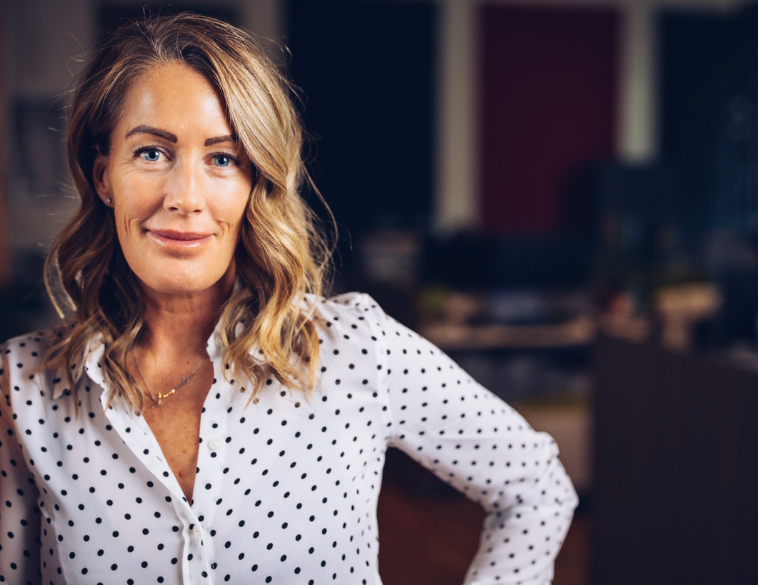 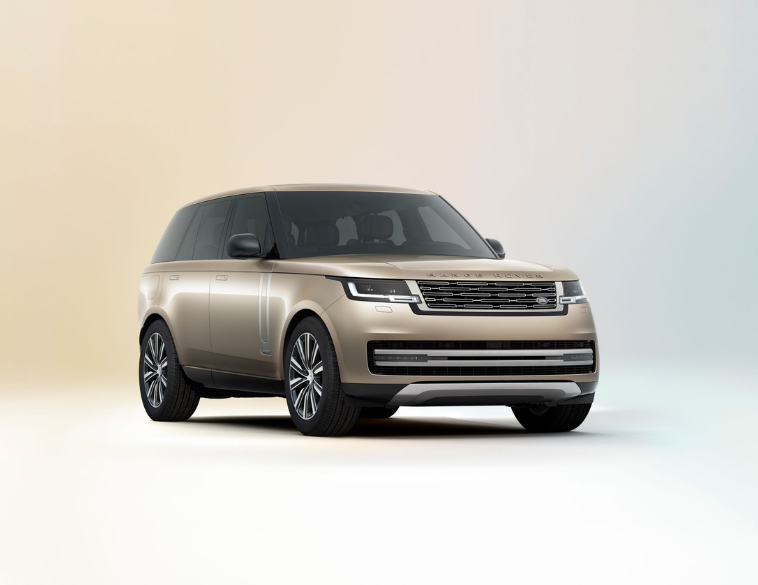