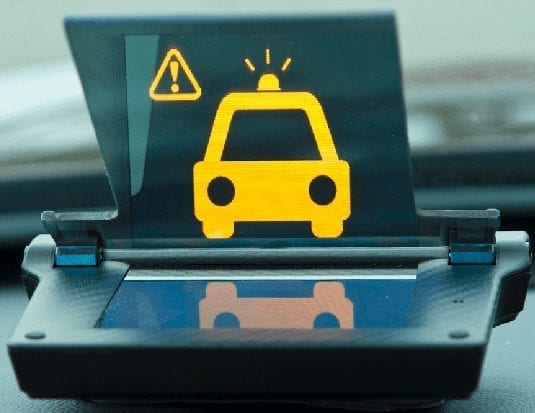 Earlier this month, the City of Marysville, Ohio, teamed up with Honda to demonstrate of its “Smart Intersection” technology for vehicle-to-everything (V2X) communication.

The objective was to showcase technology designed to reduce traffic collisions at roadway intersections, in a real-world environment.

The “Smart Intersection” technology, utilizes Honda’s proprietary object recognition software in conjunction with intersection-mounted cameras and V2X communications. The result enables vehicles to virtually see through and around buildings and walls in almost all-weather conditions to help identify and alert drivers to otherwise hidden hazards. This is an important consideration for adapting the technology in markets that have extreme weather conditions, such as the northern U.S. and Canada.

This pilot project which includes the City of Marysville as part of the 33 Smart Mobility Corridor project, was conceived to address the limitations of on-board vehicle sensors in addressing traffic collisions at roadway intersections.

Currently, U.S. statistics show that intersection collisions account for roughly 40 percent of all vehicle crashes and 20 percent of the nearly 35,000 traffic-related deaths that occur on U.S. roads each year.

“Honda believes that V2X technology is an essential component of a smarter and safer transportation ecosystem and can play a role in our dream for a zero-collision society,” said Ted Klaus, Vice President of Strategic Research at Honda R&D Americas.

“By partnering with the City of Marysville and the State of Ohio, we believe this research will give us a better understanding of how V2X technologies can be further advanced and most effectively deployed for the benefit of all road users.”

“Research underway in Marysville and along the U.S. 33 Smart Mobility Corridor holds great promise in advancing world-changing transportation technologies and is the 21st century version of Huffman Prairie where the Wright Brothers made their early aviation discoveries,” said Ohio Governor John R. Kasich. “With the help of strong public- and private-sector partners, and our unmatched Transportation Research Center, Ohio is aggressively working to maintain its leadership role for developing vehicles and smart technologies of the future.”