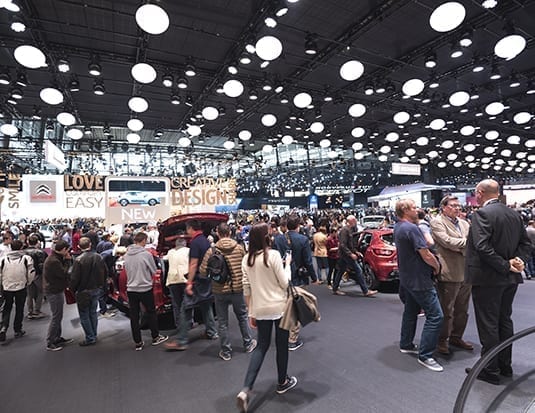 Several new vehicle models were premiered at the 2018 edition of the Paris Motor Show, which ran from October 4-14.

Other new releases included the 2019 Lexus RC Coupe. The Japanese manufacturer applied subtle changes to an already gorgeous, refined vehicle. Changes include both front and rear bumper air ducts, repositioned towards the outer extremities, improving both appearance and high-speed stability.

The Kia ProCeed, which was first presented as a concept vehicle in Frankfurt last year, was also among the more noteworthy premieres. Available exclusively in Europe starting in early 2019, the 4605 mm-long vehicle is 5 mm longer than the Ceed Sportswagon.

Several other noteworthy premieres were also featured, including the Infiniti Project Black S, which we reviewed previously.