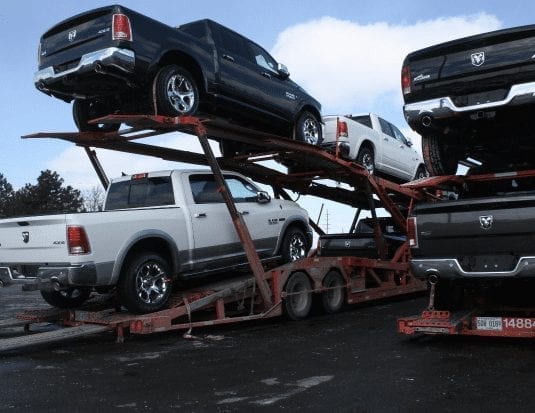 When to comes to tariffs, however, dealers appear to be concerned that proposed auto tariffs could hurt profitability.

Fifty-six percent of franchised auto dealers believe that new auto tariffs would impact their business negatively. And, among those franchised dealers who feel negatively toward tariffs, 66 percent believe consumers will face higher prices on all new vehicles, not solely imports, as the market adjusts to new conditions.

“Dealers continue to report strong market conditions in the third quarter, with few material changes in key performance indicators from the spring, when we reported record-high sentiment,” said Cox Automotive Chief Economist Jonathan Smoke. “While they are positive on today’s business, the new looming threat is the negative impact of proposed tariffs on imported autos and parts. And, for the first time, dealers indicate that limited inventory is the No. 1 obstacle holding back business.”

CADSI, which is derived from a survey Cox Automotive issues to a representative group of both franchised and independent dealers, measures U.S. dealer perceptions of current retail auto sales and sales expectations for the next three months as “strong,” “average” or “weak.” The quarterly survey also asks dealers to rate new-car sales and used-car sales separately, with a variety of key drivers including consumer traffic and inventory levels. Responses are then used to calculate an index where any number over 50 indicates that more dealers view conditions as strong rather than weak. Given the current economic climate, the Q3 2018 survey also surveyed dealers on the possible impact of proposed auto import tariffs on business profitability.