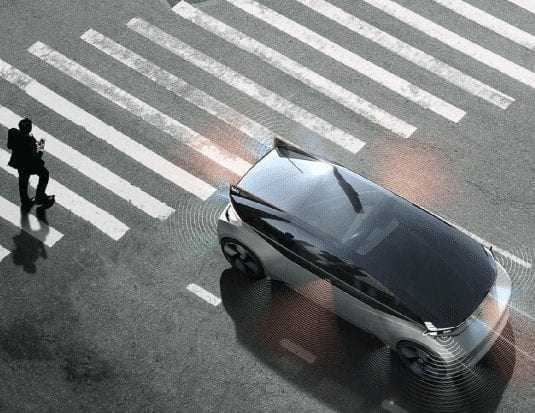 Volvo Cars has said it is looking to tackle a major challenge surrounding the introduction of autonomous technology.

The challenge in question is the ability for AVs to communicate with other road users, which Volvo believes requires a global standard.

With safety having been its marketing focus for decades, Volvo says it believes that AV technology has the potential to deliver the most significant improvement in traffic safety since Volvo introduced the three-point seat belt back in 1959.

Yet because many believe AV technology will be gradually introduced, the concept of autonomous vehicles sharing the road with those piloted by humans requires careful consideration, especially when it comes to issues such as anticipating behaviour.

“We strongly believe this communication method should be a universal standard, so all road users can communicate easily with any autonomous car, regardless of which maker built it,” said Malin Ekholm, Vice President at the Volvo Cars Safety Centre. “But it is also important that we do not instruct others what to do next, in order to avoid potential confusion. Our research shows this is the safest way for fully autonomous cars to communicate with other road users.”

The 360c is designed to represent Volvo Cars’ vision for a future of travel that features autonomous vehicles and emphasizes electrified propulsion, connectivity and safety—and which may allow Volvo Cars to enter new growth markets.

It was also conceived to cater to a range of new potential customer groups for the company’s business and considers the possible implications for the future of city planning, infrastructure and modern society’s environmental footprint.