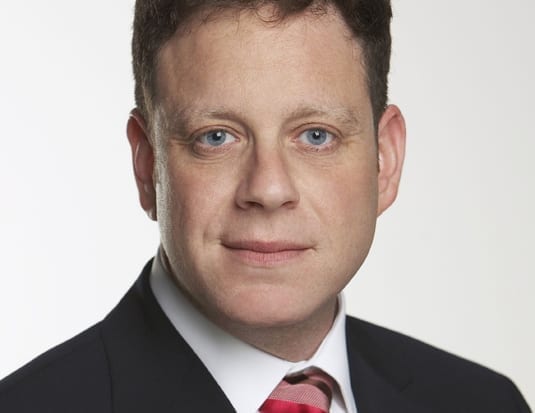 “I am very excited that we were able to add such high quality, accomplished and experienced individuals to the AutoCanada executive team,” said Paul Antony, Executive Chairman. “I welcome Raj, Michael and Peter and look forward to locking arms with the executive team, and more importantly, everyone within the organization as we embark on the next leg and evolution of AutoCanada’s journey.”

“We have filled out our team with a winning combination of committed and seasoned executives, ready to meet all challenges. I am incredibly energized to continue with our laser-focus on operational excellence, while selectively adding dealerships, in order to deliver long-term profitable growth,” said Michael Rawluk, President.

“I have had the privilege to work with some amazing and accomplished executive teams over the years, and I am extremely proud to be part of the AutoCanada team. I am looking forward to what this team can accomplish,” said Bill Berman, President, United States.