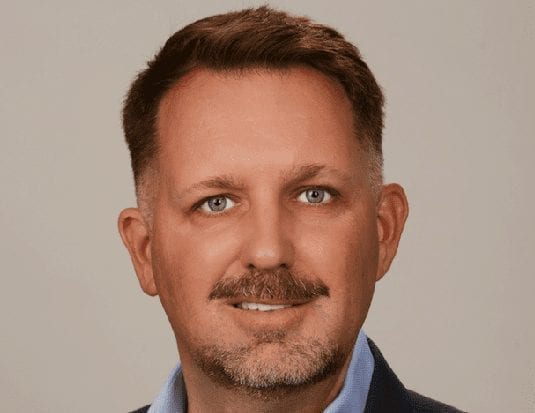 Noye will be responsible for overseeing the company’s New Car and Pre-Owned divisions, as well as corporate sales and remarketing, and will report directly to Mercedes-Benz Canada’s President and CEO, Brian D. Fulton.

Noye joins Mercedes-Benz Canada from Mercedes-Benz USA (MBUSA), where he is currently the Regional General Manager (RGM) of the Southern Region.

“I am very excited to be welcoming Andrew to Mercedes-Benz Canada. There is no doubt that we will benefit from his knowledge and expertise: most recently, he has overseen the activities of 118 dealers in MBUSA’s largest region, with truly impressive results. Not only that, his extensive experience working with MBUSA’s dealer network means he is well-positioned to make valuable contributions to our customer-centric culture,” said Fulton.

Noye began his career in the automotive sector in 1996, going on to join MBUSA as the Market Manager, Western Region, in his home state of California in 2003. Over the years, he has held a range of high-level management positions in different regions around the United States.

“I’m thrilled to be exploring a new market and to be joining the Canadian team, especially as my colleagues there have established such an impressive track record,” says Andrew Noye. “I am confident this opportunity will allow me to leverage my own experience with the brand to build on the strong foundation that has been laid by my predecessors.”