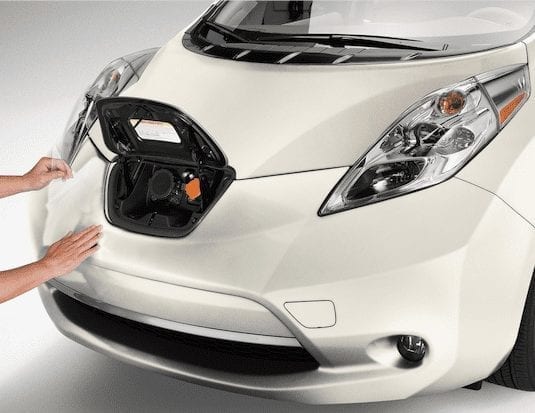 In July, the newly elected Ontario Government announced its decision to end the Cap and Trade Program.

In a statement on its official website, Ministry of Transportation Ontario (MTO) said that in order to still receive EHVIP incentives, eligible vehicles had to be delivered and registered to consumers before July 11.

Additionally, any electric or hydrogen vehicles ordered by dealers on or before July 11 and held as inventory were also still eligible for the program, provided they were registered and plated by September 10.

Regarding the Charging incentive program, only those charging stations purchased and or installed before July 11 are eligible to receive rebates, provided applications are submitted within 60 days of the cancellation date.

Prior the announcement, electric vehicle sales had been gaining ground. According to data released from FleetCarma, 7,477 battery electric and plug-in hybrid vehicles were sold in Ontario last year, a 120 percent increase over 2016, when the incentives first came into effect.