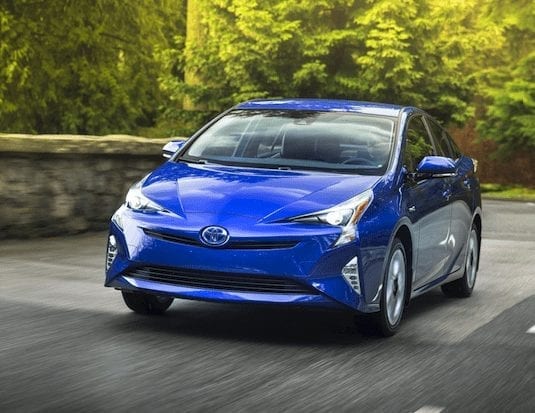 Toyota Canada has reported higher sales for its lineup of hybrid electric vehicles in July.

With fuel prices having risen over the last several months, more Canadians have been turning to hybrid electric vehicles as a solution.

As a result, Toyota Canada reported record overall hybrid vehicle sales in July, with 2,079 units sold. This represents a 9.2 percent increase compared with the same period in 2017.

Electrified vehicles (including hybrids) represented 11 percent of the company’s total sales in July.