Canadian Vehicle Sales Down in July 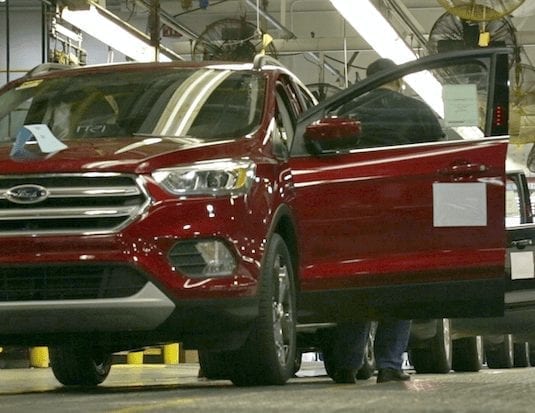 Based on data from the Global Automakers of Canada, new vehicle sales in this country continued to tail off for the fifth straight month in July, down 3.6 percent.

“We’ve had an extended period of sales growth in Canada for eight years now, so at some point the expectation of continued sales growth is unrealistic,” said David Adams, President of the Global Automakers of Canada.   “However, if we can move forward with very modest sales declines, the industry will still be in a very healthy position,” said Adams.

“Currently, the largest threat to modest sales declines is possible tariff action on autos by the Trump Administration and the retaliatory measures that are likely to follow.  If that happens both the vehicle production and the retail sales components of the Canadian automotive industry will be adversely impacted in a very dramatic way,” added Adams.

As they did in June, Ford sold the most vehicles in July and also retains the overall sales lead in Canada through the first seven months of the year with 187,938 units sold.  Ford was also the only one of the Detroit 3 companies to post a sales increase for the month.

For the seventh straight month this year, GAC members posted better than market sales in July with sales of 106,552 units representing growth in sales of 1.6 percent.

The overall market was also almost 1 percent better than the five-year average for July markets.

Predictably, the Ford F-Series and Honda Civic continued to reign as the best-selling vehicle and passenger car respectively in Canada respectively in July. Overall truck sales continued on an uptick in July, representing 69.8 percent of the market compared to 68 percent the previous year.