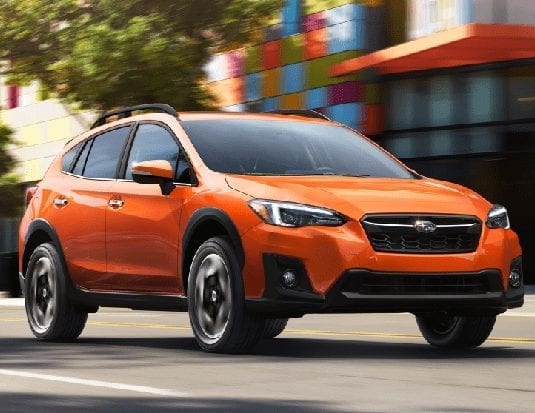 IRONMAN, a Wanda Sports Holdings company, together with Subaru Canada have announced that Subaru Canada will return as the title sponsor for all IRONMAN in Canada for the 2018-19 race season.

Subaru will also be the title sponsor for shorter distance triathlon events in the region including Subaru Iron Girl Grimsby and the Subaru Ontario Tri-Series.

This is also the third consecutive year that Subaru Canada will sponsor the Road to Kona, a contest through roadtokona.ca that allows the nomination of an IRONMAN athlete to compete in the IRONMAN World Championship in Kailua-Kona, Hawaii.

“Subaru’s dedication to promoting healthy lifestyles for Canadians in a family-friendly way has continued to grow with our involvement in IRONMAN events,” said Yasushi Enami, Chairman, President and CEO of Subaru Canada, Inc. “Today, it’s reflected in all of our current triathlon sponsorships and the expansion of the Subaru IRONMAN races.”

Subaru has been involved with IRONMAN events in Canada for over two decades, dating back to the early 1990s with the grassroots series and the Subaru IRONMAN Canada. Throughout its 20-year partnership with IRONMAN, Subaru has expanded its sponsorship which now includes six extraordinary IRONMAN and IRONMAN 70.3 events in Canada.

“It is with great pride that we broaden our long-standing relationship with Subaru Canada,” said Stuart Selig, Executive Vice President of Global Partnerships, North America—IRONMAN. “We are thrilled to continue to promote healthy lifestyles with a valued partner who shares similar goals.”