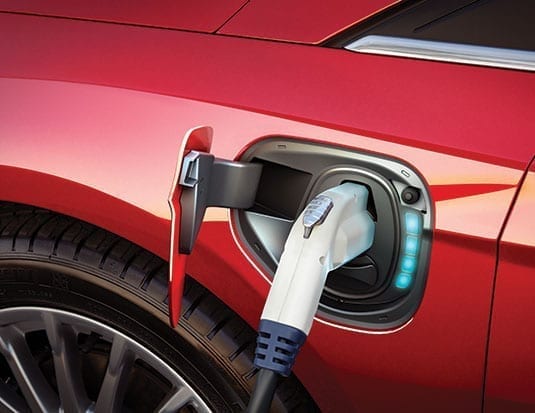 This could be the best time to get top dollar for your store.

The formula for making money is rather simple and straightforward, especially when you’re buying and selling products, like cars. Buy low, sell high—it’s almost a cliché.

And if you’re good at what you do, your dealership can be a money-making machine, churning out sale after sale of new and used vehicles, topped off with a healthy stream of maintenance and service income.

But sooner or later, all dealers must ask themselves, “Is it time for me to get out of the business? Is it time to sell?”

Then again, your decision to sell could be one that’s driven by market realities—something that a growing number of dealers I know personally have told me is behind their decision to sell their stores and start a new chapter in their lives.

The fact is, the car business isn’t what it used to be. The internet has changed everything, and the changes we’ve seen take place thus far pale in comparison to what is yet to come.

Those who can, and who are willing to keep up with the changes, will certainly do well in tomorrow’s reality. But if you’re not comfortable with the new ways of doing business, or worse, simply can’t wrap your mind around the way today’s consumers think, then perhaps it’s time to look at new opportunities.

A good friend of mine, Dennis DesRosiers, has been in the business long enough to have seen it change over many decades. A respected industry analyst, he is one of many professionals who are concerned about where our industry is going. In fact, he has witnessed the impact that “disruptors” have already had on the industry, and he is sounding the alarm that more change and more disruptors are on the horizon.

Dealing with the disruptors

DesRosiers recently penned these thought provoking words: “For many months now just about every article you read in the trade press has a negative tone. The common theme is both that the market is nearing the top of the cycle, and that there are a number of what they call “Disruptors” in play that will seriously damage the automotive industry as we know it.”

He then asks the question that every dealer principal must address: “So what’s a franchised dealer to do?”

Indeed, with our industry knee-deep in disruptors, and more change on the way, are you confident enough in your own business acumen to say, “Bring it on! I can roll with the punches, pivot on a dime, and do whatever it takes to make my store a success, regardless of the changes and challenges ahead”?

More importantly, do you have the resources necessary to navigate the changes, or like many smaller operators are you wondering what it’s going to take, and whether you’ll even survive?

Today’s dealers face disruptors on a number of fronts. Technology and trends, for example, can for the most part be managed. Dealers can either figure things out on their own, or hire professionals to help them make sense of the changes. But what happens when disruptors come out of left field, and with a force that can put your entire business in jeopardy?

Case in point, Quebec’s recent EV quota system. I know, they don’t call it a quota, but that’s basically what it is. Technically it’s known as the ZEV (Zero Emission Vehicle) Standard, and it employs a credit system to “spur the supply of zero-emission vehicles (ZEVs) and low-emission vehicles (LEVs) to afford Quebec consumers access to greater numbers and a broader range of plug-in motor vehicles,” as the government puts it.

What does this actually mean for dealers? As of January 11, 2018 Quebec dealerships have to use this complex credit system (based on the type of vehicle sold, the electric range of that vehicle, the numbers sold, etc.) to manage their sales in order to make sure they reach a certain threshold of zero emission vehicles sold. Basically, it’s a quota system designed to get more EVs and plug-in hybrids onto Quebec roads.

The big question is, how do you get consumers, who up to January 11, 2018 were not buying electric vehicles in huge numbers, to all of a sudden buy them in droves, so that dealers and OEMs are not penalized by the quota system?

If you think, “Well, that’s Quebec,” think again. It can happen anywhere, at anytime, with any government. I like the way DesRosiers put it: “Climate change is the rage in political circles… Governments are spending millions on a charging infrastructure and even going so far as mandating [battery electric vehicle] technology.” Would you be ready to deal with the challenge if this kind of mandate were to go into effect in your area?

While many dealers have been able to adjust to changes in the market thus far, and will do so admirably in the future as more disruptors change and challenge the status quo, other dealers should be thinking about getting out of the game now. This is particularly true for single point stores and small operators that have neither the expertise nor the deep pockets to roll with the punches and do whatever it takes to stay ahead of the curve. This could be the best time to sell high.