Progress Made On Autos for NAFTA 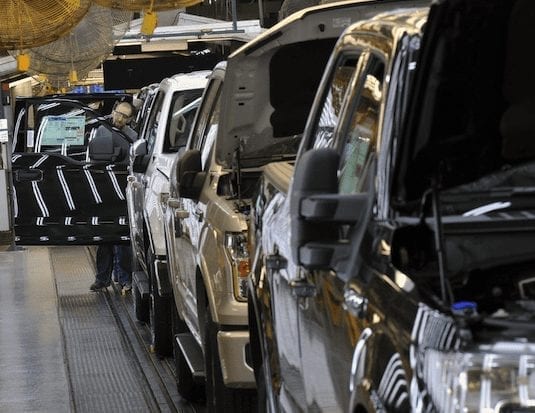 According to comments made by Canadian Foreign Affairs Minister Chrystia Freeland on April 19, significant progress has been made in reaching an agreement on content rules regarding vehicle manufacturing under the North American Free Trade Agreement.

Freeland said that the rules of original for vehicle production are really “at the heart of the NAFTA negotiation” and if this aspect can be got right, it will be at the core of a successful, new free trade agreement.

Her comments come following a reported “softening” of the U.S. stance on content rules which had previously raised the amount of vehicle components required to originate in NAFTA countries from 62.5 to 85 percent.

Freeland, along with her U.S. and Mexican counterparts Robert Lightzer and Ildefonso Guajardo have been trying to reach common ground this week on the rules of origin in the automotive sector as pressure to deliver an updated NAFTA agreement intensifies.

U.S. President Donald Trump has frequently criticized the current free trade agreement between Canada, the U.S. and Mexico, stating that since its implementation in 1994 it has negatively impacted American manufacturing jobs. He has also threatened to walk away from NAFTA negotiations unless major changes are met.