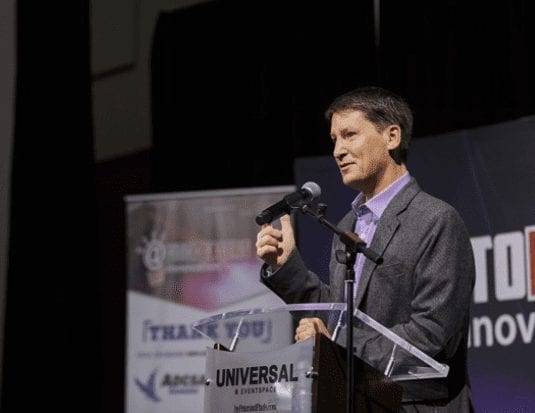 “The NDP promise to implement a three percent surtax on some luxury vehicles does nothing for the auto sector or those employed in it. This new, $12 million annual tax hike will not help create one job at a dealership or auto manufacturing facility,” said TADA Executive Director Todd Bourgon.

“We question the motives behind placing an arbitrary tax on some vehicles. We fear this decision is all about increasing revenue—given the NDP plan to run deficits every year they are in office, if elected.”

TADA says that raising the Corporate Income Tax rate from 11.5 percent to 13 percent sends the wrong signal to job creators. “Over the past several years, the cost of doing business in Ontario has skyrocketed. Another tax increase will discourage job creation and investment. Tax relief is needed,” said Bourgon.

On the consumer side, TADA says it does applaud the NDP’s focus on reducing the cost of auto insurance for Ontario drivers by 15 percent.

“This is a long-standing policy the Government of Ontario promised to implement in 2014, but that goal is nowhere near being accomplished,” added Bourgon.

Another positive move is the NDP’s pledge to help attract the next generation of skilled trade workers.

“We support the NDP plan to spend $57 million to create opportunities in the trades and educate potential workers on the well-paying, rewarding career the skilled trades offer,” said Bourgon.

Our Association prides itself on working with all three political parties at Queen’s Park. We look forward to working with them as they develop their 2018 election platforms, advocating for policies to support auto retail by lowering the costs associated with vehicle ownership and operating a dealership.”