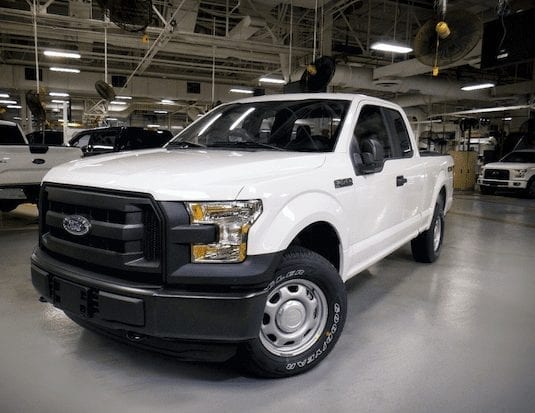 According to Scotiabank’s latest Motor Vehicle Sales Outlook, new vehicle demand was down slightly (0.6 percent) in March compared with a year earlier at 186,447 units.

Nonetheless, despite the slight year-over-year decline, overall new vehicle sales were actually up 1.8 percent for the first quarter of 2018 at 429,260 units.

“We effectively had the start of a global trade war in March, which saw the stock market fall off precipitously, which perhaps rattled consumers a bit last month, along with some flagging economic growth projections,” said David Adams, President of the Global Automakers of Canada, an association which represents all OEMs except the Detroit-based automakers.

GM led all manufacturers in March with sales of 30,159, and retains the sales crown for the first quarter with 64,931 units sold. Bestselling vehicles in March continued to be Ford’s F-Series in the truck segment and the Honda Civic for passenger cars. Additionally, both vehicles were also best sellers in their respective segments for the first quarter of 2018.

South of the border in the U.S., new vehicle demand was strong in March with Scotiabank estimating an annualized 17.4 million units for the month, fueled by a robust labour market. Light truck demand continued to lead the way, increasing SUV and crossover to a record 39 percent in March.