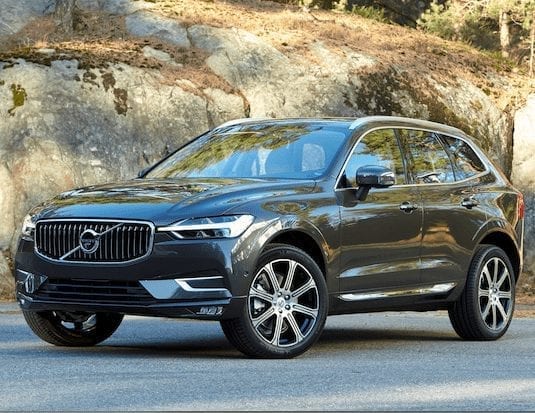 The World Car of the Year win is the first in this competition for Volvo Cars, and follows on from the X60 being bestowed the title of North American Utility of the Year Award at the North American International Auto Show in Detroit in January.

Samuelsson was given this inaugural award in recognition of his work in driving what has been seen as the significant success of Volvo Cars in recent years.

“I am pleased to see our company’s product investments paying off,” said Samuelsson. “We are up against some tough competition, but this award for the XC60 show that Volvo has the right combination of design, connectivity and safety that appeals to customers across the world.”

In Canada, the XC60 is equipped with all-wheel-drive capabilities and is available with a T5 turbocharged engine, T6 turbocharged and supercharged engine and the T8 twin-engine plug-in electric hybrid powertrain. The XC60 is offered in Momentum, R-Design and Inscription trim levels through Volvo’s Canadian retail network.