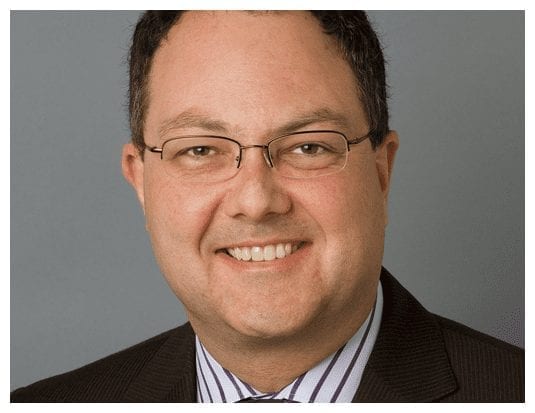 The New Car Dealers Association of B.C. (NCDA), has announced the 2017 recipients of the Clean Energy Vehicle for B.C. (CEVforBC) Green Star Dealer Awards for their outstanding work in the sale of clean energy vehicles.

The Green Star Awards, presented by the Clean Energy Vehicles for BC Point-of-Sale Purchase Incentive Program (CEVforBC) recognize New Car Dealer selling the highest number of Clean Energy Eligible Vehicles annually across all brands, by provincial region, including the most Improved Dealership (Lower Mainland, Vancouver Island, Interior and Northern BC).

“Growth in the ownership of electric vehicles is integral to reducing greenhouse gases,” says Michelle Mungall, Minister of Energy, Mines and Petroleum Resources.

“Through a variety of provincially-funded initiatives, including the CEVforBC program, the number of clean energy transportation options is increasing for all British Columbians. Thank you to all of B.C.’s new car dealers for their support of the program, and congratulations to the dealership winners of the 2017 CEVforBC Green Star Dealer Awards.”

“The Green Star Award is a significant achievement in the sales of Clean Energy Vehicles in British Columbia. Congratulations to all our winning dealerships for this prestigious Award,” said Blair Qualey, President & CEO of the New Car Dealers Association of BC. It’s thanks in large part to dealers such as those who are being honoured today that B.C. has the highest per capita sales of clean energy vehicles in Canada.”

One of the main reasons seen for the increase in EV sales is the incentive programs available to consumers including the CEVforBC program, which is funded by the Province of B.C. and administered by the New Car Dealers Association. CEVforBC offers up to $5,000 to B.C. residents who purchase or lease an eligible new battery electric or plug-in hybrid electric vehicle and up to $6,000 for fuel cell, hydrogen vehicles.