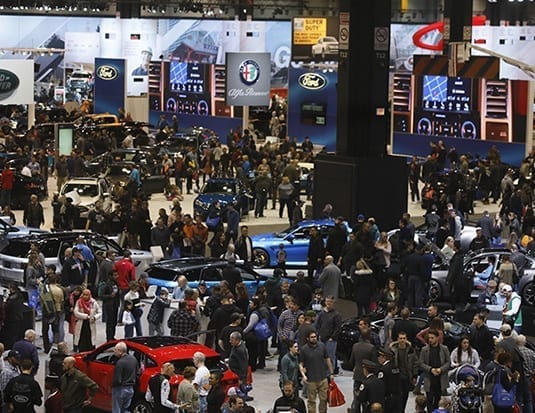 An impressive number of vehicle launches took place at the 2018 edition of the Chicago Auto Show, which ran from February 10th to the 19th.

The Chicago Auto Show, which celebrated its 110th edition, is the largest of all the North-American auto shows. The exposition hall, located in the McCormick Place Complex, covers over one million square feet.

A total of nearly 1000 vehicles were on display, including a collection of rare and exotic vehicles. Various competitions were also held for the benefit and enjoyment of the general public.