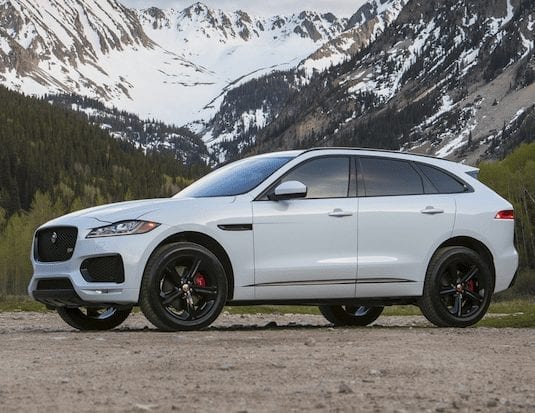 In an official statement, Jaguar Land Rover Canada said that not only does the number represent a new January record, but also a seven per cent year-over-year increase.

Breaking it down into sales results by brand, Land Rover Canada saw deliveries of 601 units last month, led by the Ranger Rover Sport (165 units sold) and the Discovery (111 units sold).

For the Jaguar brand, sales totals of 258 units represented a record in Canada for the month, besting the January 2017 record of 251 units. This time around, the F-PACE crossover led the way with 167 units sold—65 percent of overall Jaguar volume in the country.

“Setting a new record was a great way to start 2018 and it is just the beginning of what we hope is big year for Canadian sales with two new exciting Jaguar products,” said Wolfgang R. Hoffmann, President, Jaguar Land Rover Canada. “The all-new Jaguar E-PACE compact luxury SUV is arriving in retailer showrooms this month and we expect it to prove very popular with Canadians. The electric Jaguar I-PACE SUV will be launched later this year and is highly anticipated by consumers.”