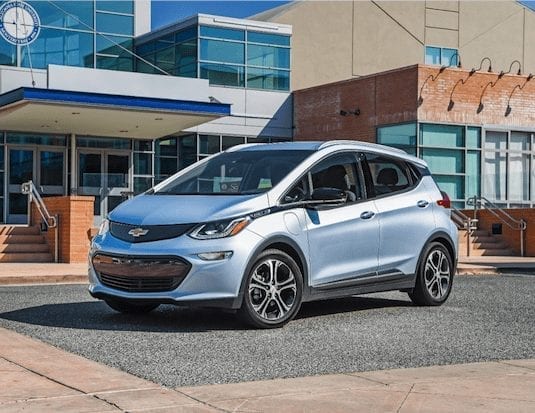 The Canadian International AutoShow, in keeping with its 2018 theme of The New Movement, will offer free electric vehicle test drives to anyone attending this year’s show as long as they’re 21 or older and possess a valid driver’s licence.

This year’s event runs from Feb. 16-25 at the downtown Metro Toronto Convention Centre. It will see eight electric vehicle manufacturers—Nissan, BMW, Fiat-Chrysler, Honda, Mercedes-Benz, Mitsubishi, Hyundai and Volvo display cars like the Nissan LEAF and the BMW i3 in the EVolution Zone while 10 automakers— the previous eight plus General Motors and Ford—will offer up cars for test drives in nearby special sections, both in the convention centre’s North and South Buildings.

AutoShow President Bob Redinger added that, “automakers are embracing all the technological advances available, be they electric, hybrid, hydrogen fuel-cell or autonomous innovations and the 2018 Canadian International AutoShow will reflect this”.

Besides the EVs themselves, other electric vehicle themed attractions will be on display in the Evolution Zone. These will range from Segways, to Vespa electric scooters.

The EV test drives will be sponsored by Toronto Hydro, FLO (the AutoShow’s official EV charging network) plus the Globe and Mail. They will be administered by the North York Electric Vehicle Discovery Centre’s Plug ‘n Drive program.