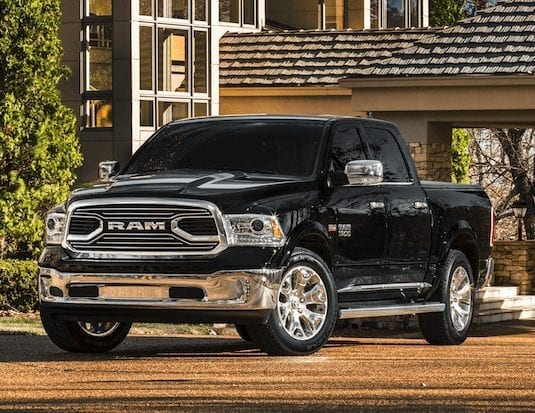 The top funded used vehicles sold through the Dealertrack Canada network resulted in an annual price increase of 4.84 percent last month, with 9 out of the top 10 vehicles seeing gains.

With an Average Cash Price of $22,071, the 9th-place Nissan Rogue CUV realized the largest annual gain, up 12.1 percent. The 5th-place Ford Escape CUV experienced the largest year-to-year drop, down 5.5 percent to $17,736.

Deep data from the Dealertrack network showed that among the Top Funded Used Vehicles in November, the Ford F-150 had the highest percentage of male buyers, followed closely by the Ram 1500.