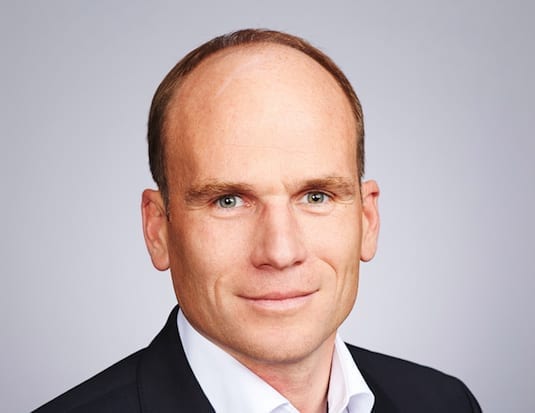 Mercedes-Benz Canada has announced an internal reorganization which includes a rotation of executive management functions in the company’s corporate and retail sales divisions.

As a global company, Mercedes-Benz prides itself on having highly experienced managers that are ready to live and operate in all parts of the world; these individuals invariably bring new ideas, proven processes and best practices to their adoptive markets.

In October 2014, Philipp von Witzendorff left his Daimler after-sales management position in Germany to take the helm of the Toronto Retail Group (TRG), which comprises the seven Mercedes-Benz-owned dealerships in the Greater Toronto Area. Under his leadership, TRG has shattered sales targets and set the pace in CEI development. Von Witzendorff will now have the opportunity to bring his focus and winning spirit to the national stage as he takes over Allen’s responsibilities as Vice President, National Sales.

Succeeding von Witzendorff as Vice President, TRG, Mercedes-Benz Canada is Robert Müller, who returns from the UK. Müller originally joined Mercedes-Benz Canada in 2006 as Service Manager at the newly-built Maple dealership. He then took on the responsibility of national strategic retail development and also established the Roadmap 2015 initiative. Müller relocated to MBUK in 2012 as Network Operations Director. Starting in 2015, he was tasked with establishing and steering a European-wide Own Retail organization for Region Europe which took him first to Stuttgart and then eventually back to London.

All new positions will be effective January 1, 2018. The timing of Allen’s official departure in mid-March will provide an ideal transition and knowledge-sharing period for both Philipp and Robert.

Brian D. Fulton, President and CEO of Mercedes-Benz Canada, said, “at the end of his five-year journey here, Gavin leaves a tangible and enduring legacy at Mercedes-Benz Canada. I am extremely grateful for his invaluable contribution during his tenure in Canada in two of the most critical roles in our organization. We wish him all the best upon his return to Australia and will now—more than ever—monitor our two very similar markets’ performances every month!”

Fulton added, “as we say a fond farewell to Gavin, we are happy to welcome Robert back home after a five-year absence. I am personally looking forward to working with Philipp and Robert in their respective new roles. Both have a great deal of experience and inherently understand the Canadian sales landscape. Driven by our proven success in the market, both gentlemen will ensure that we continue to maintain, for the upcoming year, the strong momentum we generated throughout the course of 2017.”