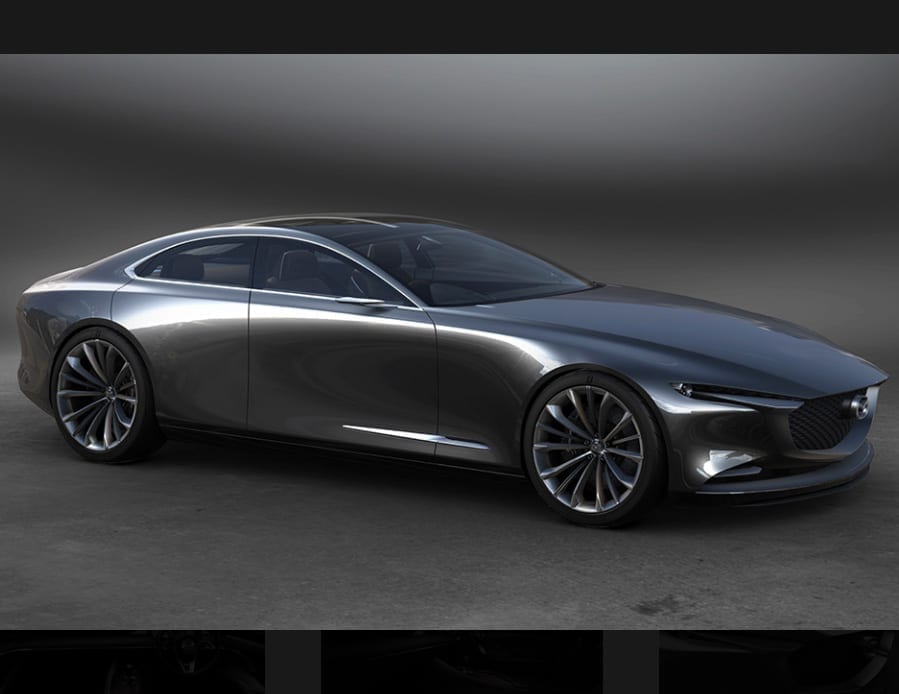 The Mazda Kai Concept is a compact hatchback that offers a glimpse into the next-generation Mazdas. The Kai Concept is equipped with the new SkyActiv-X gasoline-powered engine, which is part of the new SkyActiv architecture promising a more refined expression of the KODO, Soul in Motion styling. These refinements are expressed in every aspect of the vehicle’s dynamic performance, producing a more quiet, comfortable and powerful experience wrapped in a svelte package.

Mazda’s Sustainable Zoom-Zoom philosophy is an expression of its long-term vision in the field of technological development. The Japanese automaker strives to maintain “a sustainable and stimulating future for vehicles, people and Planet.”