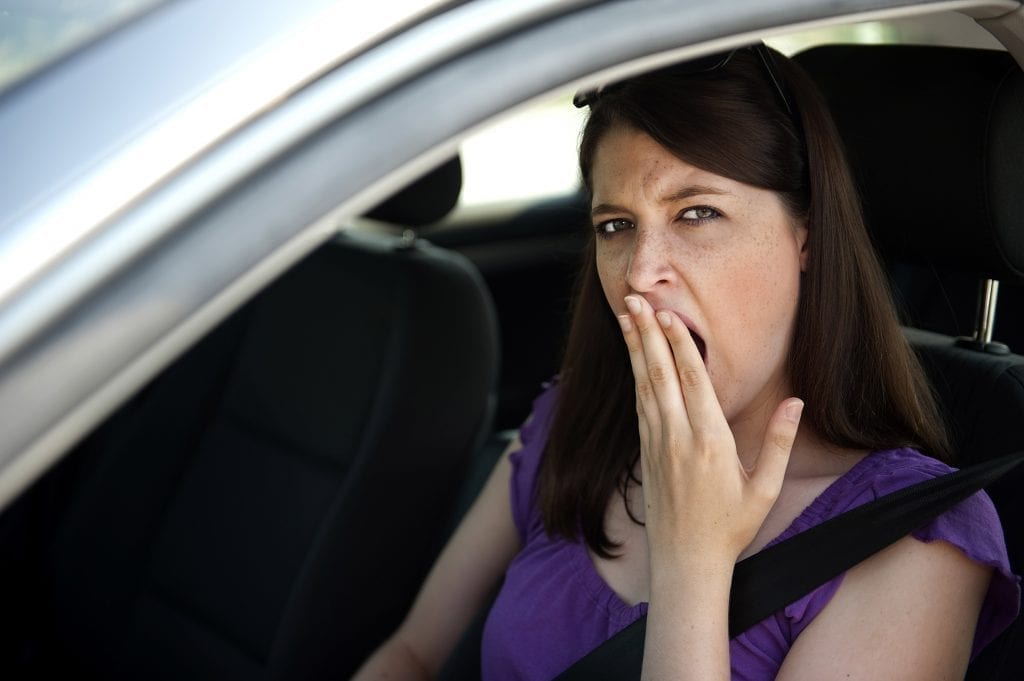 On October 11th, the Groupement des Assureurs automobiles du Québec (GAA), published the surprising results of a study regarding the popularity of vehicles and millennials.

“In total, we have witnessed a 14% decrease in the number of insured vehicles among young men and a 2% decrease among young women. This data is a clear indication of a change in mentality, as millennials don’t view vehicle ownership as a must have,” admitted GAA public affair spokesperson, Anne Morin.

Several factors may explain this disinterest for vehicle ownership: public transit offerings, car-sharing services Communauto and CarToGo, Bixi bike-sharing, environmental sustainability awareness and many others. It may very well be that these young men and women prefer to spend their money elsewhere.