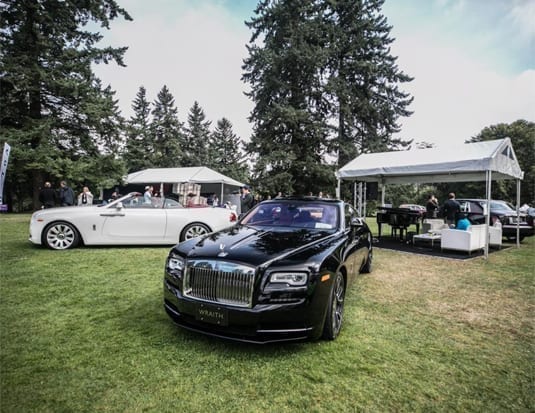 Phantom and Revero debut in Vancouver.

The 2018 Rolls-Royce Phantom Extended Wheelbase Edition made its Canadian debut, while the new Karma Revero was first revealed to audiences in the Pacific Northwest.

“We were delighted to debut two impressive new supercars at this year’s event, in addition to showcasing an impressive line up of extraordinary luxury vehicles from OpenRoad,” said Aly Jiwani, General Manager of the BMW Store, Rolls-Royce Motor Cars Vancouver and Karma Vancouver.