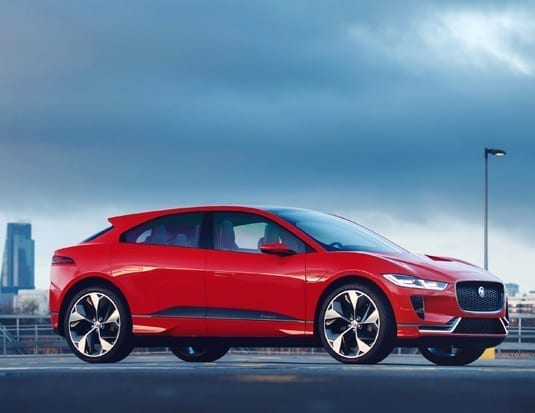 The Jaguar I-PACE Concept has been named “Most Significant Concept Vehicle of 2017” and “Production Preview Concept of the Year” at the 16th North American Concept Vehicle Awards.

The awards, held at the Concours d’Elegance of America, recognize those vehicles most likely to shape the future of the automobile industry. In fact, Jaguar says that this concept vehicle is a preview of the company’s first electric vehicle, the Jaguar I-PACE, which will be on the road in the second half of 2018.