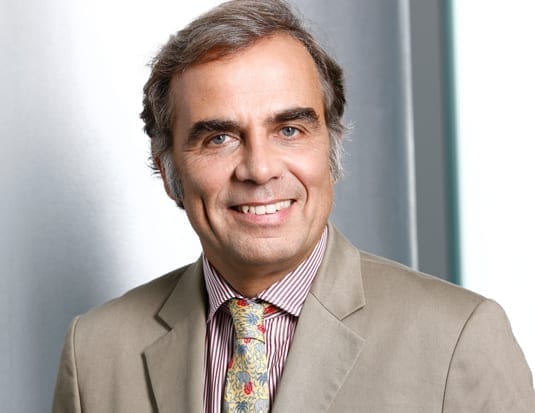 BMW has announced that Ludwig Willisch, Head of BMW Group Region Americas, will retire from the company effective August 1st, 2017. Willisch has managed all sales, marketing and distribution activities from Canada to Argentina for the BMW Group.

“During his time with us at BMW, Ludwig has been responsible for the sale of well over 5 million vehicles!” said Harald Krueger, Chairman of the Board of Management of BMW AG.  “Ludwig is quite a salesman, however, he has left a much greater legacy as a strong ambassador for the company and as a mentor to so many who have had the opportunity to work with him over the years.”