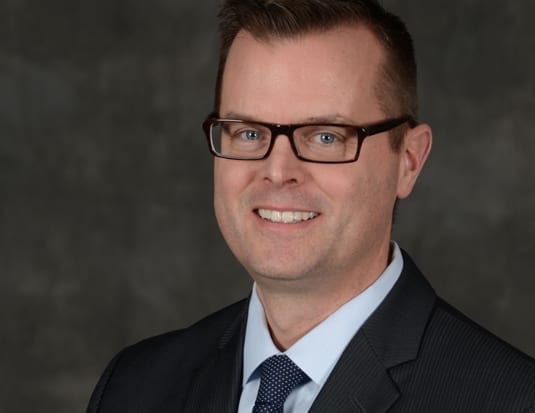 Nissan has announced the promotion of Michael Soutter, currently Regional Vice President, Sales Operations, Nissan Canada, to Division General Manager, Global Aftersales Division at Nissan Motor Company. In his new role effective September 1st, Soutter will be based in Yokohama, Japan.
“Mike has excelled in his role leading sales in Canada demonstrating exceptional leadership abilities and an innate sense of how to navigate our business,” said Joni Paiva, President of Nissan Canada. “We’re thrilled to see home-grown Canadian talent move into a global position, and to help support our business growth at a global level. Our entire Canadian team wishes Mike continued success in the next phase of his career.”