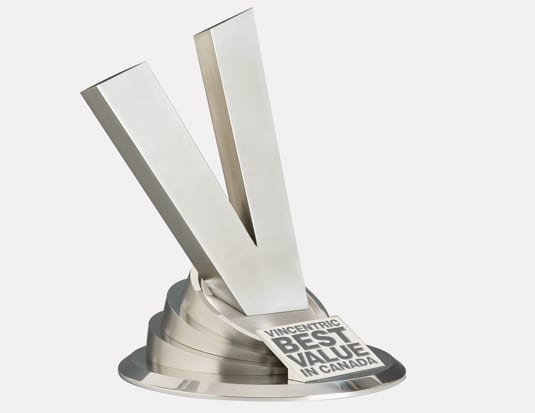 Winners of the 2017 Best Value in Canada Awards for Top Cars, Trucks and SUV/Crossovers have been announced.

“We saw numerous repeat winners this year,” said Vincentric President, David Wurster. “When manufacturers measure and manage a vehicle’s total cost of ownership, they are able to consistently deliver high value to consumers year after year.”