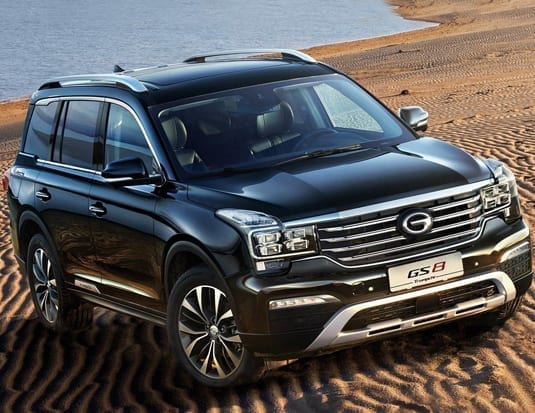 Vehicle manufacturer GAC Motor recently celebrated the production of its one-millionth vehicle, which rolled off the production line on May 15th at the Guangzhou, China facility.

“This represents an important milestone for GAC Motor, which produced its 600,000th vehicle last June while reaching the one million plateau less than a year later. Our expanding production capacity is the result of a solid development plan, which has been validated by the increased output from our world-class production system, which has now reached into the millions,” explained company President, Yu Jun.

GAC Motor sold over 380,000 vehicles worldwide in 2016 and has surpassed the previous quarterly sales record in 2017, which has seen the Chinese automaker deliver over 163,000 vehicles in the first four months of the year.

The GS4 SUV, which is the company’s top-selling model, also holds the title of being the quickest vehicle to reach the 500,000 sales milestone in its price range, while its rate of sales continues to climb.