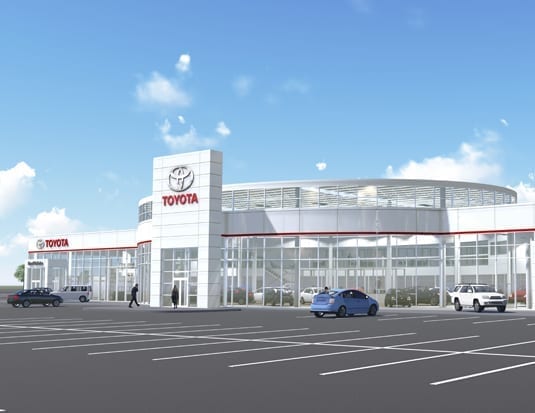 “Our goal with the new dealership was both simple and ambitious–to elevate the overall experience when purchasing a Toyota in Edmonton,” said Patrick Priestner, Dealer Principal. “In this special new home, we will now be able to provide the people of Edmonton with the ultimate Toyota buying experience.”