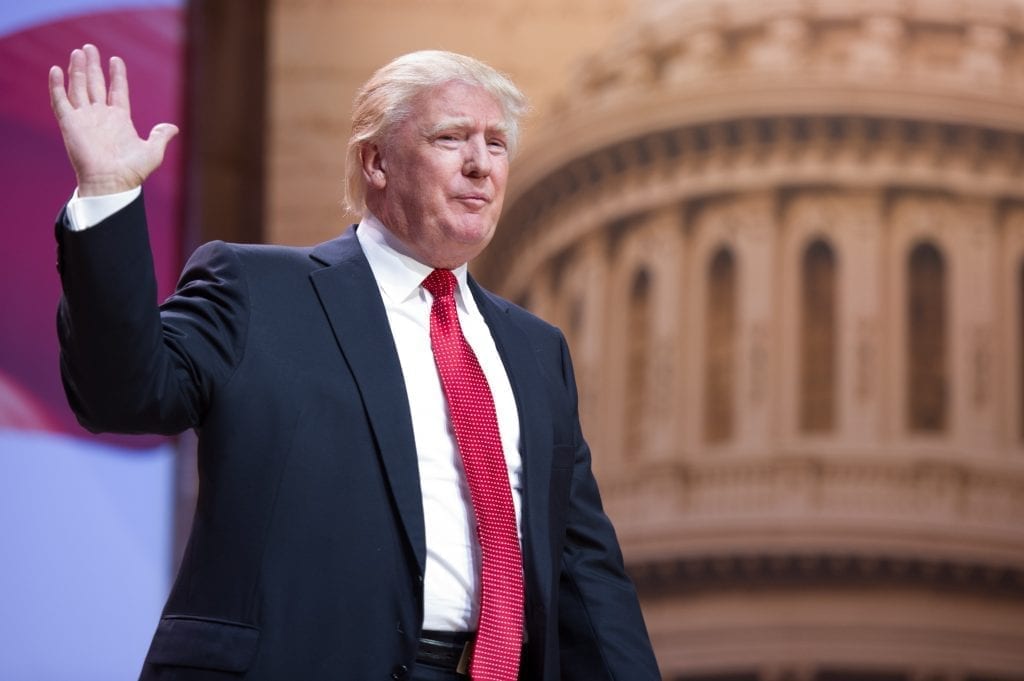 The other day, Azim Essaji was working on his car. “One of the components was made in Malaysia, one was made in Canada, one in China and another in Mexico,” says the associate professor of economics at the Lazardis School of Business and Economics at Wilfred Laurier University. “This is a great example of how various components are put together in a car which is assembled in Alliston, Ontario.”

A significant percentage of automotive components come from Mexico. “If you impose a border tax on Mexico, as Mr. Trump is proposing, the cost of producing that car goes up,” says Essaji. “Either you have to source these components from Mexico at higher prices or you choose them from somewhere else in the world, which you had previously decided was inferior, either in quality or price.”

Essaji also says that even if the United States renegotiates NAFTA or “makes it go away,” the country’s administration is still bound by World Trade Organization (WTO) rules. “The WTO’s most fundamental principle is the ‘Most Favoured Nation,’ he explains. “The idea is that if you provide treatment to one country, you have to provide it to all members of the WTO. You can’t discriminate.”

Almost every country in the world is a member of the WTO. “The only exception to the rules is if you sign a free trade deal like NAFTA,” Essaji says. “But the idea that you’d be able to impose a universal border tax on Mexico, even within the framework of NAFTA, would violate international trading rules.”

Supply chains are so integrated that the North American auto industry would be universally hurt by a tariff on Mexican goods. And it wouldn’t necessarily bring jobs back to the United States.

“A lot of job losses in manufacturing have occurred because of automation,” says Essaji. “The value of manufacturing output in the United States is higher today than it was 20 years ago. There are fewer people working in manufacturing, but machines have taken the place of workers.”

For Professor Bernard Wolf, professor of economics and international business at the Schulich School of Business at York University, the United States should be specializing in the type of work they do well. “The idea of bringing back jobs, and making it more expensive to produce things in the United States, makes no economic sense not only in the United States, but elsewhere,” he says. “Other countries will not sit still, but put up their own barriers.”

“The gains we’ve made in trade liberalization over the last 20 or 30 years will be reversed,” Wolf says. “A lot of the growth and lowering of costs and lowering of prices have come about due to globalization.”

All the barriers that Trump is talking about implementing can be detrimental to the global economy as well as the United States. “It doesn’t make any economic sense,” says Wolf. “If you go back to what happens in terms of protectionism in 1929 and 1930, after that, you get the Great Depression. I’m not suggesting that this is going to cause a great depression, but it’s certainly going to mean that goods that can be produced cheaply in one place won’t be produced there—they’ll be produced in the more expensive place.

“Other countries will not sit still, but put up their own barriers.” — Professor Bernard Wolf, Professor of Economics and International Business, Schulich School of Business, York University

“Whatever they do, it’s going to drive up the cost and make cars more expensive for consumers in the United States and Canada. If you have to produce at a higher cost, that gets passed along to the consumer.”

North America is a huge market, and many Asian and European companies have plants in the United States and Mexico. “They want to be shipping to Canada,” emphasizes Wolf. “This will be a total disruption of the industry if barriers are high enough. The whole industry will get restructured, with the major pain being felt by Mexico. Canadian companies have made large investments in Mexico.”

The supply chain within North America is a well oiled machine, with parts moving across three borders— Mexico, Canada and the U.S. “If it has teeth, renegotiating the agreement could have an enormous impact on the restructuring of the industry, and to its detriment,” says Wolf. “Trump is all wrong about what NAFTA has done. He’s disintegrating the whole global system.”

“He looks at bilateral trade balances, which makes no sense at all,” Wolf explains. “This should be looked at on a global basis, not a bilateral basis. You might have a deficit with one party, but you may have a surplus with another. It’s a terribly simplistic and dangerous way of looking at this.”

However, Wolf believes auto companies, especially the Big Three, will pressure the U.S administration against harsh border tariffs. “They stand to lose too much money and become less competitive with German and other vehicles.”