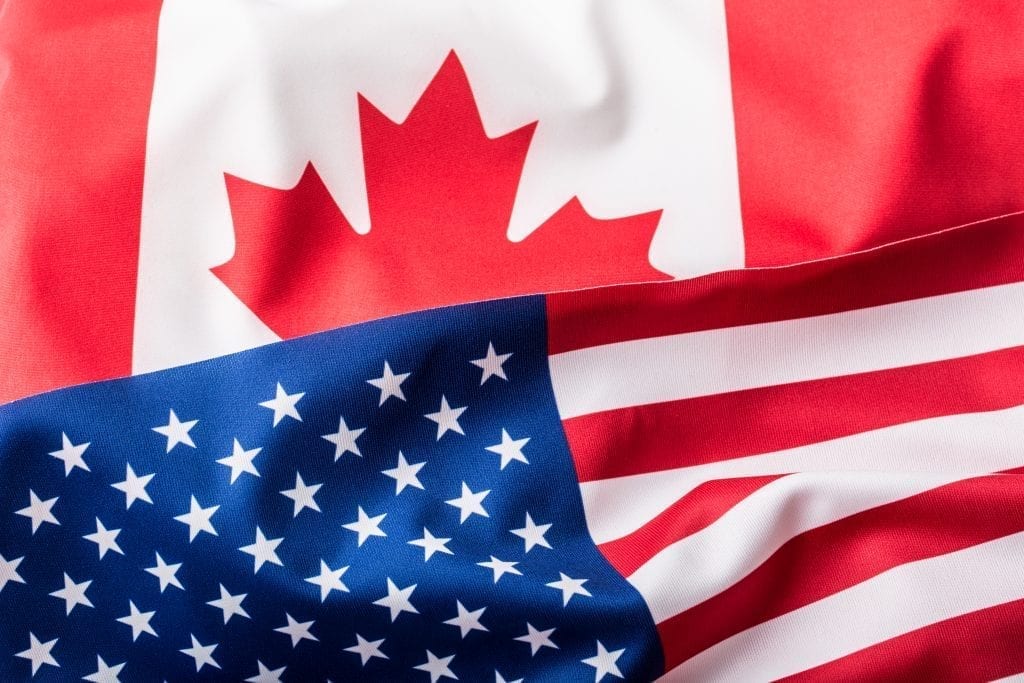 Expect the White House to tweak NAFTA, not revamp it.

Against the backdrop of accelerating global auto sales, Canadians are facing some uncertainty as the Trump Administration continues to discuss renegotiating NAFTA.

Despite threats to revamp the whole agreement, any changes will likely just be tweaks. Automobile manufacturing in North America has become very integrated over the past several decades, which has allowed producers here to actually outperform on the global stage.

To give a sense of that integration, at the moment, more than 92 percent of all auto industry shipments from U.S. plants either remain in the United States or are shipped to Canada or Mexico. That 92 percent of shipments remaining within NAFTA is an increase from 89 percent a decade ago, and is nearly 10 percentage points higher than in other manufacturing sectors today.

Eight times across the border

Auto parts and components produced in one NAFTA jurisdiction cross the NAFTA borders as many as eight times before being installed in a finalassembly product in one of the three countries. Because of this, any new restriction of the free flow of vehicles and parts among the three countries would have a negative impact on economic activity in all three jurisdictions.

This highly integrated North American auto supply chain has enabled the U.S. auto industry’s employment to increase by nearly six percent annually during the current economic expansion. That’s more than five times the growth in overall manufacturing employment, and is triple the pace of all employment gains in the United States during this period.

Of the auto parts that the United States manufactures, one-third goes to Mexico. That’s up from less than five percent when NAFTA initially took effect in 1994. Overall auto-industry shipments from the U.S. to Mexico have increased by seven perannually over the past 23 years, nearly double the rate of what the American auto industry ships to the rest of the world.

Because Mexico has numerous bi-lateral agreements with countries outside of NAFTA, a number of global automakers have established new auto plants there to take advantage of tariff-free exports to more than 40 countries worldwide.

The initial argument made by the Administration was that cars coming from Mexico and Canada into the United States were affecting American jobs. But the reality is that parts moving across the border are what have allowed the industry to be successful.

We’re running at sales levels that are much stronger than anyone was expecting, and if it continues at this pace, we could potentially have another record year on our hands.

The anxiety for dealers would be that if this integrated manufacturing was broken up, or barriers were created, it would obviously lead to a slowdown in economic activity.

We believe that the industry’s integration across the three countries is so large and entwined, that any attempt by the Trump Administration to create trade barriers would lead to negative consequences for the U.S. economy as well. The likelihood instead is that any changes made will be small, rather than the major overhaul that people have been worried might happen.

The Canadian sales numbers for March continue to surprise, as they jumped seven percent above those of a year earlier. During the first quarter, the annualized sales pace averaged 2.1 million, well above last year’s total of 1.95 million. We’re running at sales levels that are much stronger than anyone was expecting, and if it continues at this pace, we could potentially have another record year on our hands.

We believe this is partly due to the “wealth effect,” including the fact that luxury volumes continue to advance at a double-digit pace. As well, sales levels on the prairies have gained significant momentum, especially in Alberta and Saskatchewan, an area that was particularly weak last year.

Another factor is that we’re starting to see business purchases again. Fleet numbers dropped last year, but they seem to be coming back in Canada. It’s different in the U.S., where fleet sales are still very weak. Household sales are rising, but fleet volumes for the Detroit Three slumped 14 percent from a year earlier. Overall U.S. vehicle sales declined to an annualized 16.6 million units in March, the lowest sales pace of the last year and well below expectations.

But global volumes are continuing to gain further momentum as well, and in particular, Asia is now back to a double-digit growth path in vehicle sales. The fear had been that levels would fall in China once sales tax increases on small vehicles with 1.6-litre or smaller engines began phasing in starting in January 2017, but it seems that manufacturers and dealers are providing incentives, and Asia saw a 16 percent year-overyear surge in February.

Overall, despite the U.S. slowdown, the NAFTA countries remain comfortable with production schedules, and still plan to produce a record annualized 18.5 million units from April to June.