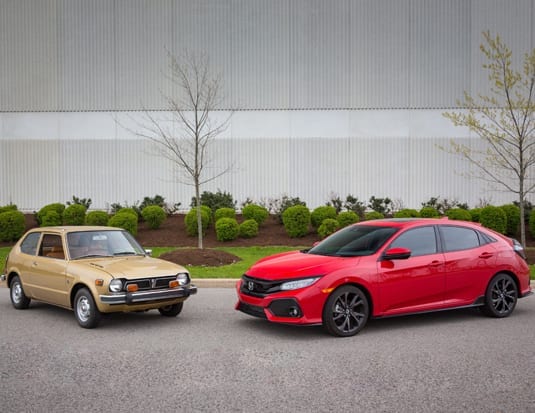 Honda Canada has announced the sale of the two-millionth Honda Civic in Canada since the nameplate’s introduction in 1973. The Civic is Honda’s longest-running automotive nameplate and its largest selling model globally.

“The success of the Civic over the years has led to the organic growth of a passionate and dedicated ‘Civic Nation’; a community made up of Canadians from all walks of life. This community may not have common interests or originate from the same place, but it’s the love of the Civic that unites them,” said Jean Marc Leclerc, Senior Vice President of Sales and Marketing, Honda Canada. “Being built at our Canadian manufacturing facilities and achieving this remarkable sales milestone has certainly cemented Civic’s importance in Canada.”