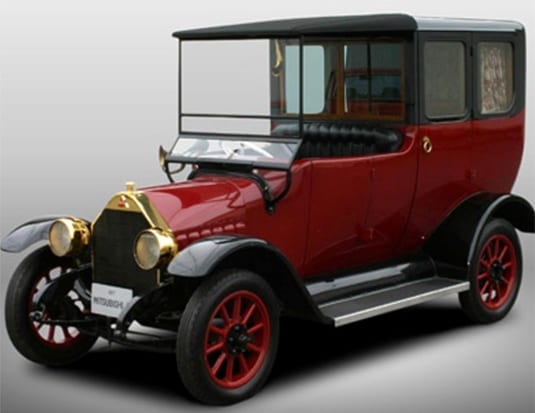 The Mitsubishi Model A paved the way for the brand we know today.

To celebrate its 100th anniversary, Mitsubishi Motors North America, in partnership with West Coast Customs, will re-create the vehicle that started it all, the Mitsubishi Model A.

The major difference with this model is that it will contain current technologies. In other words, they will build a current day Mitsubishi Model A with the looks of the original 1917 vehicle on the platform of the Outlander Plug-In Hybrid Electric Vehicle (PHEV).