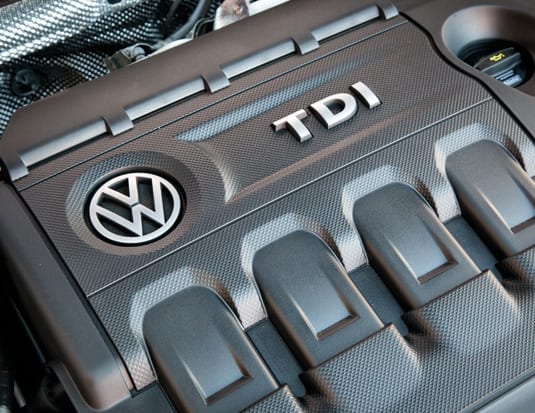 Quebec and Ontario courts have approved the proposed settlement in the class-action lawsuit launched by Audi and Volkswagen owners of vehicles equipped with diesel engines that failed to meet emission standards.

In Canada, a total of 105,000 vehicles were equipped with the non-compliant TDI engines. Owners and lessees have the option of selling, trading-in or cancelling the lease, without penalty, or they can keep the vehicle, which will be required to undergo modifications in order to comply with emission standards.

“The settlement approval represents an important milestone in our efforts to rectify the situation in Canada, commented Volkswagen President and Chief Executive Officer of Volkswagen Group Canada, Maria Stenstroem. The Volkswagen Canada Group has agreed to implement a simple and effective settlement process that meets the needs of every Volkswagen and Audi 2.0 TDI owner or lessee.”