The Fastest Four-Door in the World 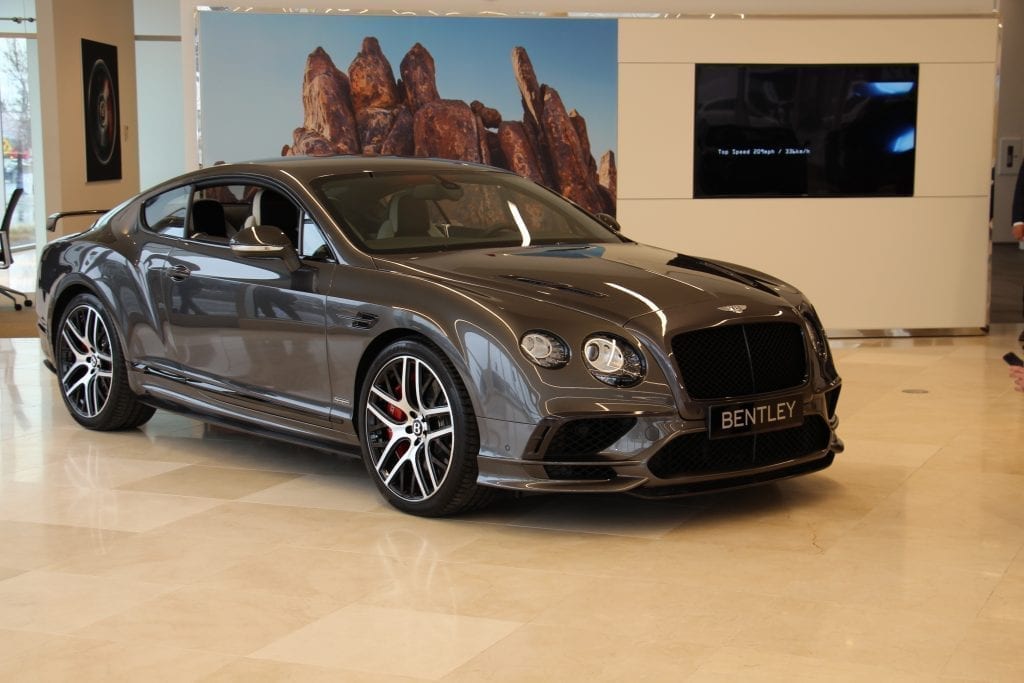 Montreal was the site for the Eastern North American unveiling of the Bentley Continental Supersports. Fifteen lucky automotive journalists had the privilege to be the first to lay eyes on it.The unveiling took place at Bentley Montreal on April 19th.

“This is a car that obviously speaks to enthusiasts,” says Maurice Assor, Brand Manager for Bentley Montreal. “Supersports models are produced at the very end of the production of a current series to celebrate the model before it undergoes revision.”

He also added that the model, of which fewer than 200 will be produced, embodies luxury down to the smallest details, but is not without a practical side, as all-wheel-drive makes it perfectly suited for our climate.

The privileged few who wish to have the opportunity to tame this 710-horsepower, luxury bullet will have to spend between $385,000 and $450,000. Up to now, Bentley Montreal has sold one Continental Supersports and will receive another shortly.